Not sure which type applies? Or it has not been obtained and you need further advice… 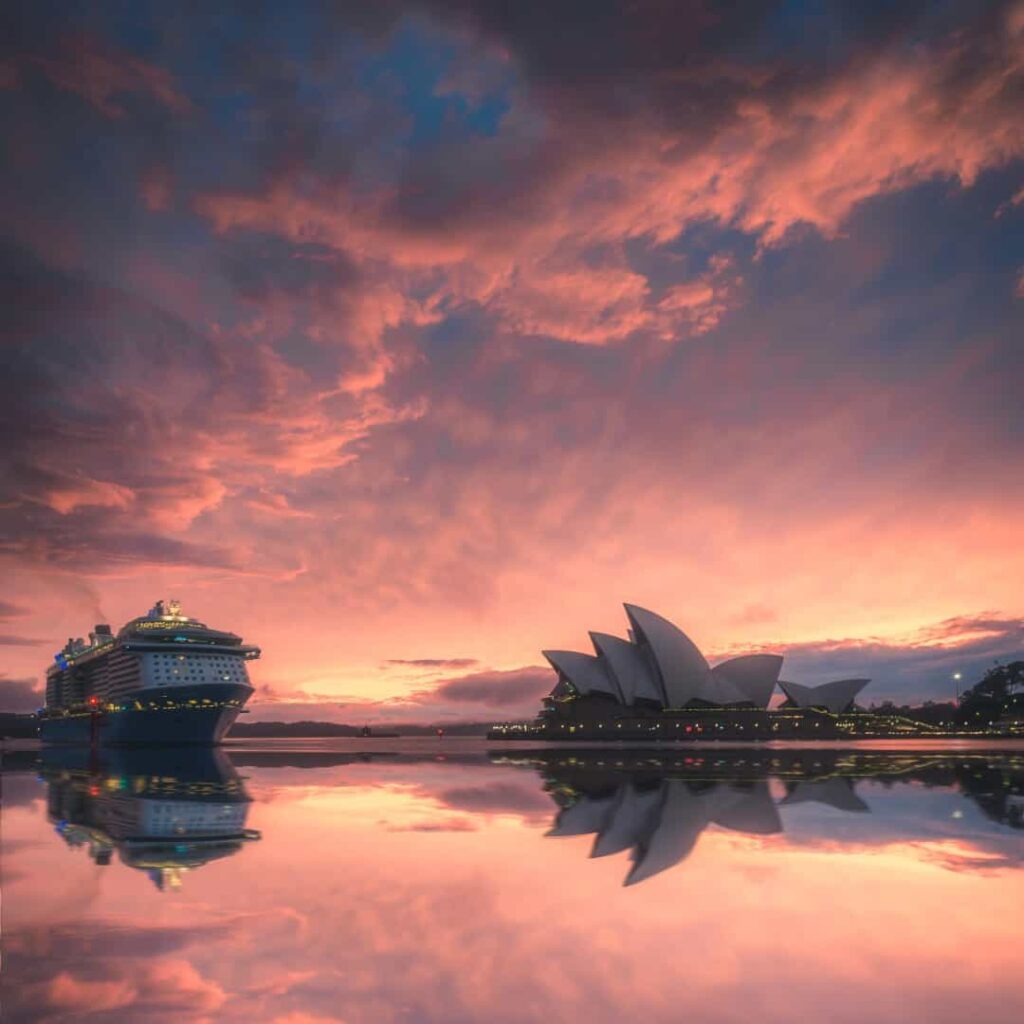 40 Years since Australia scraped inheritance tax: Did it work?

With inheritance tax under consideration for reforms, we’ve taken a look at what has happened in the 40 years since Australia abolished inheritance tax and the effect that it has had.

Why did Australia scrap the tax?

Just like Britain now, the tax-free threshold in Australia hadn’t changed for nearly 40 years, even though inflation had increased. There were a lot of concerns as those who had even modest means were being negatively affected by inheritance tax.

Asset rich families, such as farming families, who were cash poor, were being especially badly hit as they had to sell off their land to pay the tax bills they were receiving.

There was also a lot of frustration at some of the loopholes that allowed those with the means to distribute their cash-rich assets before death to avoid the higher inheritance tax bills.

For those in Britain, it is not hard to see the parallels. The tax-free allowance of £325,000 has not changed since 2009, even though property values and inflation have risen, meaning that more people than ever are above the threshold. In 2019, HMRC collected a record-breaking £5.4 billion. If the tax-free lump sum had kept up with the rate of inflation, it would currently stand at £423,000.

Though there are loopholes in the system that allow some business interests and agricultural interests to be passed on tax-free, such as business property relief, loopholes of this nature benefit the wealthy far more than any other group and those who are middle-earners miss out.

80% of the growth in the inheritance tax bill over the last decade has come from residential property, which reflects the booming property market.

What is the system in Australia now?

Under the system in Australia, assets can be passed from one generation to the next almost completely tax-free. If an asset is sold at a later date, it may be subject to a marginal Capital Gains Tax. In the UK, the main residence of an individual is exempt from Capital Gains Tax.

It is suggested that adopting a similar system would prevent those who are “accidentally” rich due to rising property prices from falling into the inheritance tax trap. Though there are currently some protections that exist to protect people with property from inheritance tax, they are extremely complex, and large numbers of people are excluded from these protections.

In 2017, the £150,000 family home allowance was put on top of the £325,000, but only as long as you are passing on your main home to a direct descendent. This rose to £175,000 in April 2020, which means that married couples can now pass on up to £1 million tax-free to direct descendants. However, this is of no benefit to those who are unmarried or have no children.

It has been suggested that the government could easily scrap the family home allowance and instead combine the £175,000 and the £325,000 to create a £500,000 tax-free sum. In this way, inheritance tax would only be paid by the wealthiest.

This being said, many feel that inheritance tax of any kind actually discourages people from generating wealth for their families. Wealth that has already been taxed should not be taxed a second time upon death.

It remains to be seen what action the government will take in terms of inheritance tax.

If you need advice on how to organise your estate or your will, contact our experts now.

Tags: Making a Will Wills

Do you need help?

Complete the form with as much information as you can and one of our friendly advisors will be in touch. Alternatively call us on 020 8150 2010.